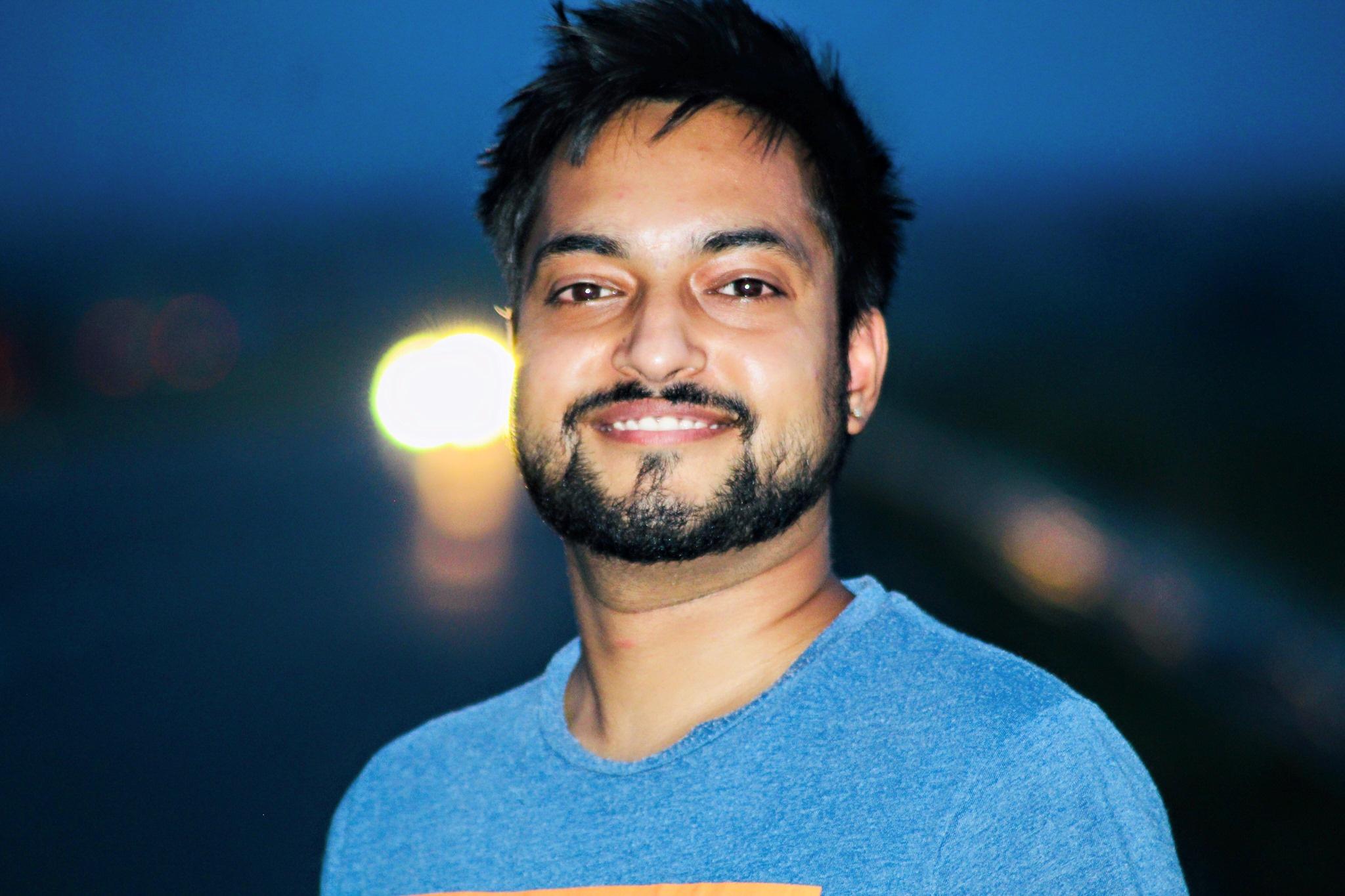 Deepak Yadav is an Indian author who writes in English and has released two books as of now. He was born in the Rewari town of Haryana and grew up in Gurgaon. Born on 6 February 1995, he is an Aquarius.

He has a couple of nicknames like Mr Bigfoot and Aquaboy. Talking about his personality, he claims to be an introvert. Deepak loves coffee and Chinese-Indian fusion food. He has a black pug breed dog named Coco. He loves giving back to society and does a lot of charity work. He works with NGOs like Rotary association, Lion’s club, Guria, etc. Almost 90% of his earnings from books go towards charities.

During his school time, he was a very active student. He participated in district-level swimming competitions.

He has been writing since he was a teen. He wrote his first book at the age of 17 and published it at 18. The book was titled, “Walking with You . . . .In the Shades of Love”. It is a 200-page novel that revolves around an inter-faith couple that has to face the shackles of our cruel society. A young writer, Dipit, falls in love with a Muslim girl Aliva by accident, in the campus of MDI, Gurgaon. It is an emotional tale of their friendship, youth, dreams and love in a society that wants to see them divided.
The book was published under Diamond Books Publications in 2013.

He published his second book in 2019 from Bigfoot Publications which is a publication house that he created in order to help out budding authors in India. The company has opened its doors to more than 1000s of writers. The book is titled, “Daughters Of The Brothel: Stories from Delhi’s Red-light District”. It is a collection of stories from the sex workers that live near the Delhi G.B. Road.

In the book, the narrator spends a considerable amount of time in G.B. Road, a famous red-light district in New Delhi during his time with an NGO. This book is a record of the narratives of prostitutes of brothel number 56, insights into their daily lives, quarrels, local lingos and the ins and outs of their business. Through his voyage within this brothel, the narrator learns that Brothel 56 is an inexorable sticky spider’s web but only because the women trapped in there believe it to be so.

The book was a hit with about 12000 copies sold worldwide. Deepak Yadav might just be the next big thing in India’s literary world if he keeps his records the same.